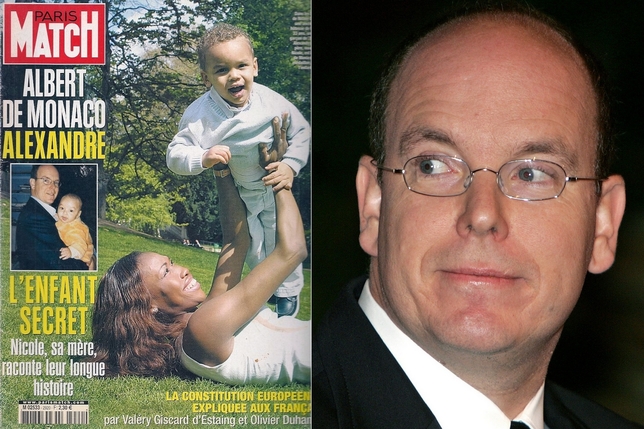 Today, the Grand Chamber of the European Court of Human Rights delivered its judgment in a key case balancing the law on privacy and freedom of expression.

Years after French magazine Paris Match published an interview with the former lover of Prince Albert II of Monaco, revealing that they had an illegitimate child together, one of the Court’s lower chambers held that the award of damages by a French Court for invasion of the Prince’s privacy had breached Paris Match’s right to freedom of expression. The case was then referred to the Court’s Grand Chamber, at the request of the French government. MLDI was allowed to intervene in the case. MLDI’s submissions, which were endorsed by The New York Times, The Guardian, Reuters, NRC Media and Il Fatto Quotidiano, emphasised that the child’s mother willingly spoke to the media and that the child had a right to assert his existence and have his identity recognised. Prince Albert’s privacy interests should not outweigh this, particularly given his status as Monaco’s reigning monarch which adds an important public interest element to the story.

The Grand Chamber’s judgment elaborates on the appropriate standard for privacy and the media under European human rights law. Crucially, the Court discussed the public-interest value of the disputed article and found that the birth of the Prince’s illegitimate son could not come solely within the private sphere, especially in view of the hereditary nature of the Principality of Monaco’s ruling family. The Court was also especially critical of the French domestic courts’ failure to weigh up the Prince’s right to privacy with that of his son and the child’s mother, Ms Coste. Ms Coste had willingly given the interview and revealed certain details of her private affair with the Prince; the resulting, disputed article had made clear that the son’s right to public recognition by his father was of utmost importance to her, and was a key reason for her decision to publicise the issue.

The Court also emphasised the importance of journalists’ duties and responsibilities to ensure an article’s credibility and to uphold the ethical codes of their profession when determining the required style of reporting. This was an argument that MLDI had emphasised in its submissions to the Court, and Paris Match was not considered to have shirked its duties in this regard.

Consequently, the Court ruled that the French courts’ ruling against Paris Match violated the right to freedom of expression.

Nani Jansen, Legal Director at MLDI, said: “This is a great outcome indeed, especially since the decision was unanimous. The European Court has provided crucial analysis of the issues surrounding public interest and emphasised their understanding of and respect for the journalistic profession.”

MLDI is grateful to Conor McCarthy who drafted our submissions (which can be downloaded here), and to Betto Seraglini, Boekx Advocaten, Prof. Dr. Roger Mann and Prof. Dr. Dirk Voorhoof for their input.