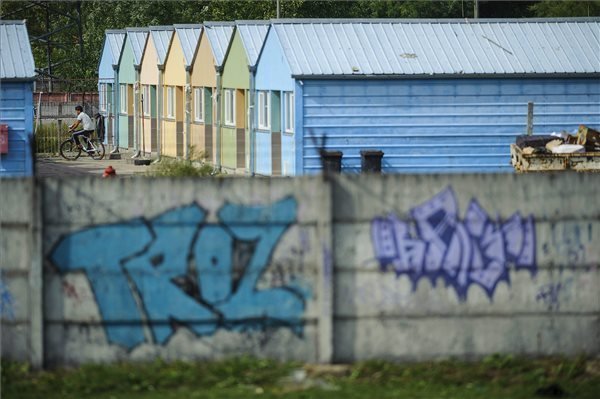 The European Court of Human Rights has held that a refusal to grant a journalist access to an asylum seeker reception centre in Hungary violated his right to freedom of expression. In its decision, Szurovecz v Hungary, the court emphasised that newsgathering, including first-hand observation, is an essential part of press freedom. Media Defence intervened in the case, along with a coalition of NGOs.

In September 2015, Hungarian journalist Illes Szurovecz requested access to the Debrecen Reception Centre. The centre had become a major housing centre for asylum seekers entering Hungary although serious concerns had been raised about their treatment. Szurovecz sought permission to enter the centre in order to interview asylum seekers and take photographs. Hungarian authorities rejected his request, citing concerns for the privacy and security of the asylum seekers living there. Szurovecz appealed that decision, without success, and subsequently took his case to the Strasbourg court.

MLDI was part of a coalition of international organisations that intervened in the case. The intervention emphasised that newsgathering, including physical access to the places where important events are developing, is an essential component of investigative reporting.

Consistent with this position, the court noted that journalistic access to physical locations is often critical to the newsgathering process, particularly where the state is exercising control over these locations. It emphasised that the media, when acting as a ‘watchdog’, can, through its physical presence at a particular location, hold authorities to account for their conduct. In the context of this case, it found that the authorities had failed to properly consider the journalistic purpose in conducting first-hand research through interviews and photography; that is, to investigate the conditions under which the asylum seekers lived, and their treatment. The judgment indicates that the court will scrutinise carefully any restrictions on the media’s access to locations, particularly where there is clear public interest involved.

Journalists in Hungary still complain that they are denied access to places where asylum seekers are detained. These places remain heavily guarded, and although reports of dire living conditions are widespread journalists are still unable to properly investigate the conditions at these places of detention, and the treatment of those living there. The court’s judgment is therefore timely. Incidents like this, where matters of public interest are taking place in state controlled locations, happen every day throughout Europe. The court’s decision affirms that restrictions on journalistic access to those locations should be subject to strict scrutiny.

Media Defence intervened in the case along with Index on Censorship, Reporters Committee for Freedom of the Press, European Publishers Council, PEN International, Hungarian Helsinki Committee, the Dutch Association of Journalists and the European Centre for Press and Media Freedom

With thanks to Stibbe for its assistance with the intervention.

For a copy of the intervention, please click here.