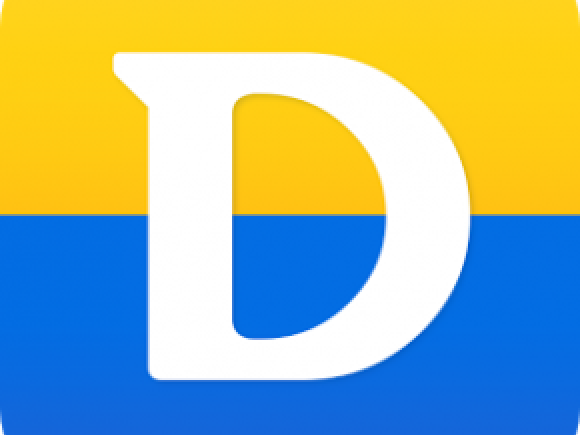 The Grand Chamber of the European Court of Human Rights has agreed to review a judgment that will have major implications for all online media as well as bloggers who allow others to post comments on their websites.

In an earlier judgment, in the case of Delfi v. Estonia, one of the Court’s lower divisions had held that website and online media are strictly liable for any such comments and may be held responsible for defamatory or insulting remarks. The First Section of the Court held that one of Estonia’s main news websites, Delfi, was liable for defamatory comments from its users despite the fact that Delfi had taken down the comments as soon as they had been notified of them.

The ruling led to much protest and Delfi applied for a review. MLDI wrote to the Court in support of this request, leading a coalition of 69 news and internet organisations including Google, Forbes, News Corp., Thomson Reuters, the New York Times, Bloomberg News, Guardian News and Media, the World Association of Newspapers and News Publishers, Conde Nast, the European Newspaper Publishers’ Association, the European Publishers Council, Greenpeace, the Center for Democracy and Technology, ARTICLE 19 and national media outlets and journalists associations from across Europe.

The case is expected to be reheard later in 2014.