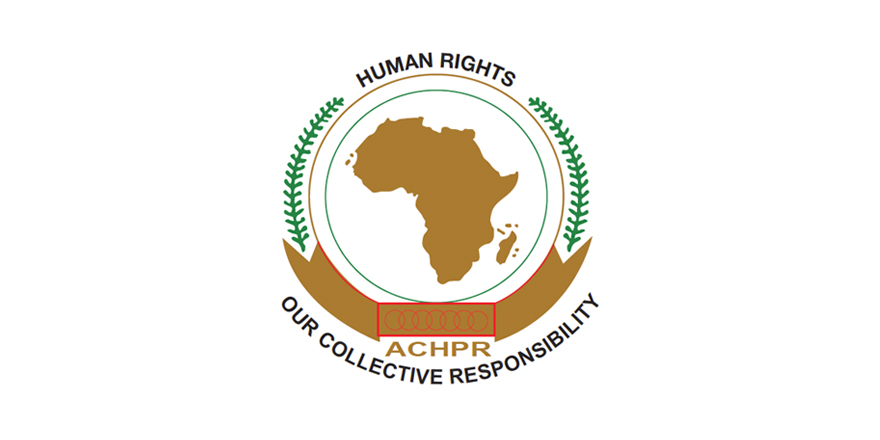 The African Commission of Human and People’s Rights has found that Rwanda violated the right to freedom of expression of two journalists, Agnes Uwimana Nkusi and Saidati Mukakibi, after they were convicted and imprisoned on national security offences for publishing a series of articles criticising the Rwandan Government and President Paul Kagame. Ms Uwimana was also convicted of having defamed Mr Kagame.

The Commission also declared that Rwanda’s laws, which continue to criminalise insult and defamation and impose custodial sentences for both offences, also violate Article 9 of the African Charter. It requested that Rwanda amend the laws immediately.

In May 2010, Agnes Uwimana Nkusi and Saidati Mukakibi published a series of articles in Umurabyo, an independent Kinyarwanda-language newspaper in Rwanda. The articles commented on a range of sensitive subjects including on government corruption and the operation of the Gacaca courts, the system of transitional justice established in the wake of the 1994 genocide.

Two months later, Uwimana and Mukakibi were arrested. They were tried and convicted on charges of incitement to violence, divisionism, genocide denial and of having criminally defamed President Kagame. Uwimana was sentenced to 17 years, Mukakibi to seven years in prison. In April 2012, the Supreme Court quashed the convictions for genocide and divisionism and reduced their sentences to four and three years respectively. They remained in detention until 2013 and 2014.

While in detention, the journalists filed a complaint to the Commission alleging that authorities had violated their right to freedom of expression and fair trial as guaranteed by the African Charter on Human and People’s Rights.

In May 2020, the Commission held that Rwandan authorities had violated the journalists’ right to freedom of expression, finding that the severe restrictions imposed on them ostensibly for the protection of national security, were not necessary.

Importantly, the Commission also affirmed that criminal defamation and insult laws – in general – violate Article 9 of the African Charter. It stressed that such laws are often used to stifle public debate and prevent “journalists and media practitioners from practicing their profession in good faith, without fear or censorship”. It requested that Rwanda immediately amend its laws.

Criminal defamation and insult laws remain on the books in many countries in the region and continue to be used against journalists to suppress critical reporting. The judgment provides another authoritative precedent that such practices are contrary to the international standards on freedom of expression. Rwanda will now have 180 days in which to report to the Commission on how it intends to implement this judgment.