chevron_left Back to main site
An internet shutdown is an intentional disruption of internet or electronic communications, rendering them inaccessible or effectively unusable, for a specific population or within a location, often to exert control over the flow of information.

A shutdown arises when someone, be it the government or a private sector actor, intentionally disrupts the internet, a telecommunications network or an internet service, arguably to control or curb what people say or do.

Access to the internet can be disrupted in various ways.  For example, it may entail a total network outage, whereby access to the internet is shut down in its entirety.  In other instances, access to mobile communications, certain websites or social media and messaging applications may be blocked, filtered, throttled or rendered effectively unusable.  Access may be limited for specific towns or regions within a country, an entire country, or even multiple countries, and have been seen to range from several hours to several months.

Typically, shutdowns are ordered by governments but require the assistance of private actors that operate networks or facilitate network traffic.  As noted by the United Nations Special Rapporteur on freedom of expression, large-scale attacks on network infrastructure committed by private parties, such as distributed denial-of-service (known as ‘DDoS’) attacks, may also have shutdown effects by rendering access to the internet impossible.

An emerging concept related to that of internet shutdowns is net neutrality, which is also linked to zero-rating. Net neutrality is the principle that all internet data should be treated equally, that internet service providers (ISPs) should treat all data that travels over their networks the same, without favouring particular applications, website or services, in order to promote the widest possible access to information on the internet.

Access to the internet can be disrupted in various ways: a total network outage; access to certain websites or social media and messaging applications may be blocked, filtered, or throttled.

Media Defence has developed a series of summary modules that provide an overview of the multi-faceted right to freedom of expression and how it is protected under international law.  As Internet shutdowns are increasingly being used by governments (and private actors) to stifle dissent and free speech, often in the name of national security, it is important for human rights activists to understand protections afforded by international and domestic law, and to understand the various ways in which internet shutdowns or other limitations on access to the internet can be executed.

These Summary Modules provide an overview of the protections to freedom of expression online afforded by the law, commonly used justifications for internet shutdowns such as national security and false information, and guidelines for litigating such cases in court.

These Advanced Modules explore the growing use of internet shutdowns to protect national security and control information flow, and unpack the role of governments and private sector actors in enabling or implementing shutdowns.

The act of disrupting or blocking access to internet services and websites constitutes prior restraint by restricting internet users from expressing themselves through online services and websites before the expression actually occurs.  Prior restraint has a profoundly chilling effect on the exercise of the right to freedom of expression.  As a result, the International Covenant on Civil and Political Rights (ICCPR) has been interpreted as effectively providing for an absolute prohibition of prior restraint on speech.

Therefore, limiting access through a partial or total internet shutdown must comply with the standard three-part limitations test for limitations on freedom of expression: (i) the limitation must be provided for in law; (ii) it must pursue a legitimate aim; and (iii) it must be necessary for a legitimate purpose.  Case law on internet shutdowns is developing progressively, but continues to be tested in jurisdictions around the world.

In a landmark case confirming that internet shutdowns constitute a form of prior restraint, in June 2020, the Economic Community of West African States (ECOWAS) Community Court of Justice ruled that the internet shutdowns implemented by the Togolese government in 2017 were illegal.

The Supreme Court of India found that freedom of speech and expression and the freedom to practice any profession or occupation over the medium of the internet enjoys constitutional protection and that suspending internet services indefinitely is impermissible.

The Europen Court of Human Rights (ECtHR) held that a blocking order on a website hosting platform produced arbitrary effects, and that blocking segments of the internet for whole populations or segments of the public can never be justified. 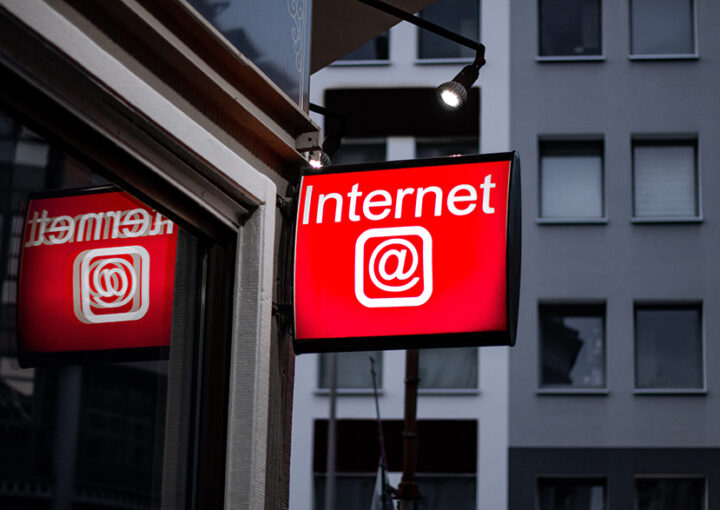 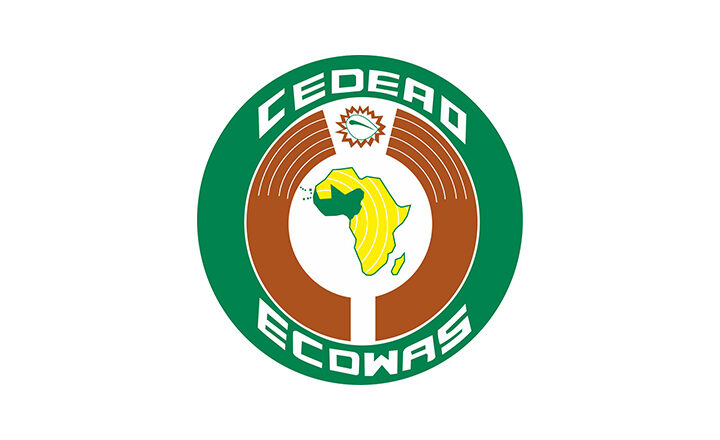