This year’s World Press Freedom Day comes at a particularly sombre time. Whilst the freedom of expression landscape was contracting across the globe prior to the COVID-19 pandemic, governments have exploited the crisis and enacted sweeping emergency laws to stifle critical, independent reporting. 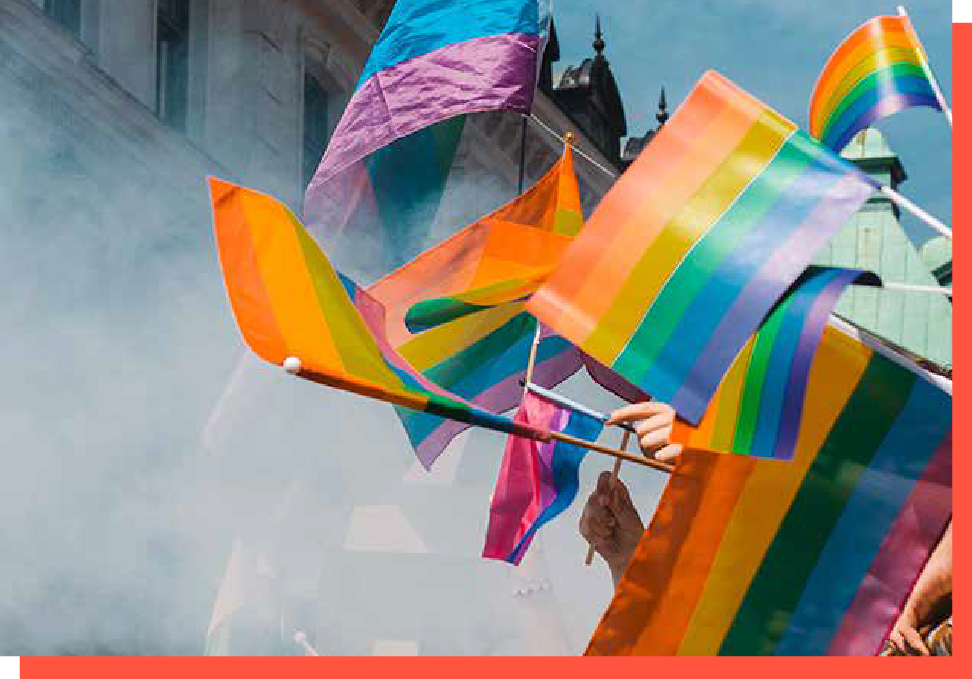 Such measures are particularly concerning in states with authoritarian, right-wing governments, such as Hungary, Turkey and India, where the pandemic will only further worsen human rights abuses and press freedom. According to the International Center for Non-for-Profit Law (ICNL), 29 countries around the world have enacted laws which will curtail freedom of expression, and many more countries have recorded incidents of journalists being arrested and charged for critical reporting on their country’s COVID-19 response.

Yet this year’s World Press Freedom Day also provides an opportunity for re-focusing attention on the intersection between freedom of expression and minority rights, in-particular LGBT rights. 73 jurisdictions across the globe still criminalise same-sex relations, with 12 states enforcing the death penalty for same-sex activity, and journalists in these countries and others risk their careers, safety and even their lives reporting on issues affecting LGBT communities. Media Defence is proud to support litigation and grantees in many countries with repressive environments for both press freedom and women and LGBT rights, including Uganda, Tanzania, Russia and Egypt.

Whilst there have been positive developments in some countries during the recent crisis, including in Tunisia which recently became the first Arab country to recognise a same-sex marriage, many countries are enacting legislation which endangers the security and rights of members of the LGBT community, and in turn journalists highlighting their traumas. On International Transgender Day of Visibility, March 31st, the Hungarian parliament passed a law criminalising people for changing their gender as part of the coronavirus emergency legislation, which critics highlight will also curtail press freedom. Media Defence supports our partner Hungarian Civil Liberties Union amidst this dangerous time for press freedom and LGBT rights in Hungary.

LGBT journalists and allies reporting on LGBT rights are vital, not only to ensure governments are held to account and heinous crimes do not go unnoticed, but to change perceptions on LGBT communities in wider society. In Indonesia, former Rappler journalist Febriana Firdaus told the Committee to Protect Journalists (CPJ), how following her reporting on LGBT issues she appeared on talk shows including Indonesia Lawyers Club. Despite facing fierce backlash on Facebook and Twitter and eventually resigning from Rappler, Firdaus’ work serves an important public interest in changing attitudes and breaking down societal barriers.

Media Defence is also proud to support fact-checking outlet Maldita.es as part of the Fact-Checkers Legal Support Initiative (FLSI), who among other recent efforts refuted stories from Spanish media organisations who published false information regarding the government’s proposed “International Families Day” in support of non-binary parents. It is critical on this World Press Freedom Day that the intersection between freedom of expression and minority rights is recognised and the work of LGBT journalists risking their safety to expose injustice is commended.

A Year in Review: Our 2019 Annual Report

Our 2019 Annual Report has been designed in the style of our new branding which will be launched soon.

Journalists are key to protecting and overseeing the scarce resources used to address the Covid-19 pandemic in Latin America as they hold the authorities to account.

In many respects, Elena Popa is a typical Romanian domestic carer working in Austria.